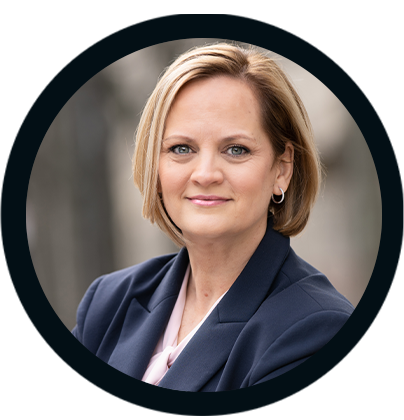 Kathy Kuras is co-founder and executive producer with Vanguard Muse, an independent music and film company. Kathy led the development of the first video production department for the national office of the YMCA, producing stories of transformational moments in the lives of people and communities. Vanguard Muse received 6 Grammy pre-nominations for their first album, ATLANTIS, and music video selection for “Brand New Fairytale” at CIMMfest Chicago, International Film Festival North Hollywood, and Pittsburgh Independent Film Festival. OPEN FIELD, her first documentary film, premiered at the Austin Film Festival in 2020. Kathy resides in Austin, TX, where she is the President and CEO of the YMCA. 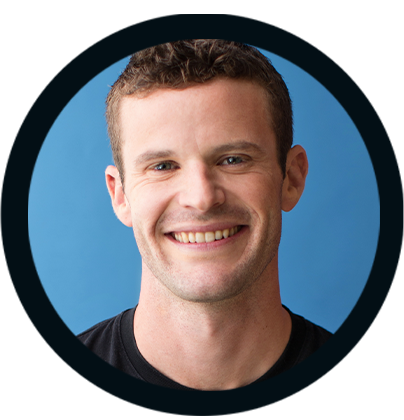 After interning with Sam Raimi on Drag Me to Hell (Cannes 2009), John graduated from Harvard in 2011, where he won the McCord Arts Prize. He edited One Way to Drown (executive produced by Brett Ratner), Running Wild (starring Alden Ehrenreich), and coordinated post-production for Shut Up and Drive (Tribeca 2015). His directorial feature debut, Bender (2016), cult thriller about America’s first serial killing family, won a Golden Strands award for Outstanding Cast, and John directed short thriller Suspect (2017) as a guest director at the American Film Institute. His debut documentary This Is Love (2018) has screened at 40 film festivals worldwide and won top prizes at over a dozen, including the Spirit Award at Raindance in London and Best International Documentary in Rome. John’s commercial and industrial resume includes work for Bobbi Brown Cosmetics with Kate Upton, Topshop / Zalando with Cara Delevigne, and Biohaven Pharmaceuticals. His company Crook & Nanny Productions is currently in production on Little Satchmo, upcoming feature documentary on Louis Armstrong’s secret daughter, and in development on an upcoming feminist revenge horror feature with Casadelic Pictures. 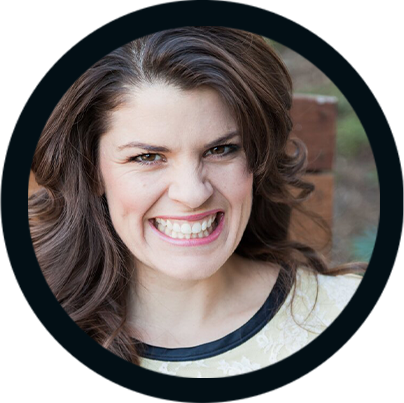 Lyndsay Hailey is a comedian, actor, writer/director, teacher of improv and sketch comedy, and professional speaker. She’s been making people laugh professionally since 2005. An alumna of the Second City National Touring Co., Lyndsay is the creator and star of critically acclaimed shows including 30% Chance of Hailey and Shaman Noodles. Lyndsay has taught all over the world, including the UK, Canada, France, Australia, Belgium, Austria, Sweden and Poland; and in Chicago and Los Angeles at the Second City, iO and iO West. She is a certified Kundalini yoga instructor and the creator of a new methodology called Presence Practice, combines improv and breath-work to help students remove blocks and awaken to their highest potential. She was awarded Best Host by Vegas Seven magazine for her role as the Female Emcee of Magic Mike Live in Las Vegas, a show she co-wrote with director Channing Tatum. 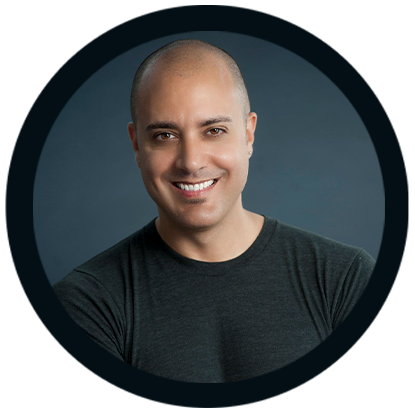 Avi Zarum launched his own production company, Zarumedia, in 2007, following roles as Creative Director with Gravida Consulting Inc., and owner and founder of Fuel Commercials. Avi has deep experience in the sports genre having produced video and graphic design content with Canadian Olympic champions including Tessa Virtue, Sarah Pavan and Melissa Humana-Paredes and as Supervising Producer with LFL Films Canada, overseeing the development and evolution of the LFL Films brand in globally-distributed promotional materials, including commercials, multimedia and broadcast content. He has also worked commercially with corporate clients such as Coca-Cola, Telus, Guess and Target. In 2017, Avi received a PROMAX BDA Silver award and nomination for the Chicago/Midwest Emmy Awards for a Comcast Sportsnet entitled ‘What an April’. 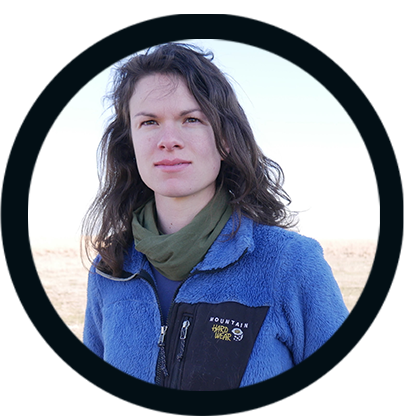 JC is a writer and producer whose work includes award-winning features This Is Love and Bender. With John Alexander, she founded Crook & Nanny Productions, where she has recently supervised post-production of features including Open Field and Stoke and numerous commercial projects. She worked with veteran production advisor David Alper through post-production of Robert Redford’s A Walk In The Woods as well as pre-production of Equals, starring Kristen Stewart. In addition to helming the financing, production, and securing of distribution for multiple independent feature films, her background includes holding a Series 65 license and managing the day-to-day operations of private equity funds. JC graduated cum laude from Harvard in 2011 majoring in English with a minor in Visual Studies. In addition to producing upcoming documentary Little Satchmo and her post-production work, JC is writer/producer of a feminist revenge horror feature in development. 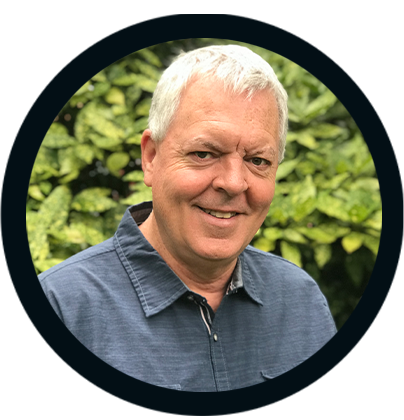 Rich Daniel is a multiple Emmy award-winning television producer. His sport centric career has included work for ESPN, ABC, Showtime, and various other outlets. He also spent seven seasons in the NFL as part of Washington’s video staff. His international experience includes three Women’s World Championships (Sweden 2010-Finland 2013-Canada 2017). Those events provided the content for several short films promoting the sport. It also provided the inspiration to create the Women’s Gridiron Foundation designed to promote and grow awareness of the sport while increasing the recognition for those who currently play and coach. The foundation is thrilled to be able to meet its mission by providing film footage and consulting to OPEN FIELD. Rich currently serves as the CEO of the Women’s Gridiron Foundation (womensgridironfoundation.org) and is the owner of the D.C. Divas women’s football team based in Washington, D.C.

A Vanguard Muse and Crook and Nanny Film 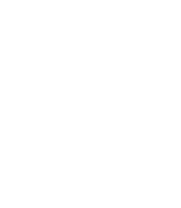 in Association with Shoes Before Pants 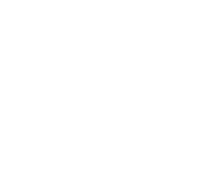